Apprentice Brigade is a division of ScratchSpace Inc., a company founded in 2005 to provide technical consulting services in Computer Information Systems (IT). The company of one relocated to Santa Cruz in 2008 with the opening of NextSpace Coworking and Innovation.

In 2010 the company launched a free workforce training program called Santa Cruz Application Development, with a goal of bridging the skills gap between college Computer Science curriculum and the job requirements of computer programming jobs. In the process we learned how to create comprehensive training programs and build teams. Two cohort sessions of five interns were run in the Spring and Fall of that year. With the economy still in recovery and no funding sources available, the program was retired despite a waiting list and demand from the community. Ironically in the years that followed, for-profit Bootcamps became popular in an attempt to fill the same void.

During the program, ScratchSpace had established relationships with Cabrillo College and the Project for Innovation and Entrepreneurship, a former partnership between the City of Santa Cruz and UC Santa Cruz. The company had been struggling to find qualified talent at the time, and began running internships as a means for courting and training potential employees. This ended up being a winning solution and allowed the company to grow locally. With this growth came the creation of Launch Brigade, our Web Development company. Since our initial employees involved in the workforce training program had specialized training, this lead us to venture out into the Computer Sciences field.

While Launch Brigade was growing, the tech industry was rapidly changing. More startups were appearing on the scene, the traditional software model was evolving to a Software as a Service subscription model, IT and software teams were working together via DevOps, companies were moving away from the traditional Data Center model, and the Cloud Computing model was being pioneered by Amazon. Although the core principals of the work ScratchSpace does in Computer Information Systems has not changed greatly, the machines and tools we use have evolved. With this came the need to pivot, and with that Cloud Brigade was born to replace the former ScratchSpace brand.

As of 2017 the company has run 39 internships of which 16 of the interns were hired as employees. With the tech boom in nearby Silicon Valley, it has become more challenging than ever to hire qualified talent. This has lead the company to prioritize and pursue what has been a historical passion and community goal of curating quality talent. With this Apprentice Brigade was born, with a unique approach as a for-profit company seeking to solve a set of problems in our community. While seeking to solve our own staffing problems, we seek to solve those problems for our fellow businesses on the Central Coast. 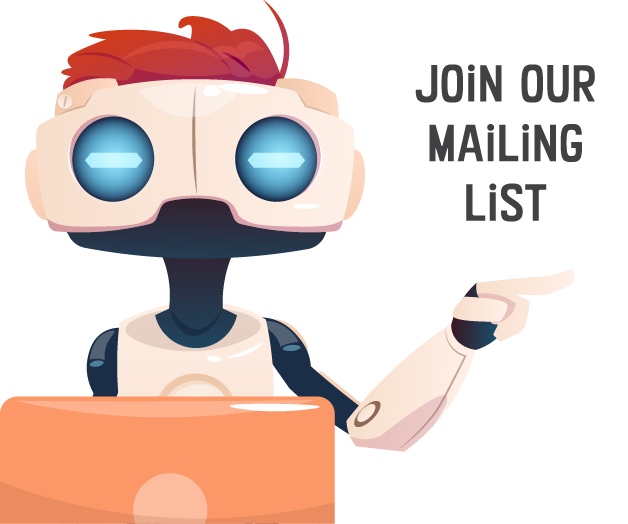